A family’s perspective on involvement in research

After having one very early baby and 102 days in NICU, we want to help any other family that may go through a similar journey and right from the get go, despite all the stress, we were completely open to being involved in anything that could both help our baby as well as future babies going through this rollercoaster of extreme prematurity and NICU.

We were in the delivery suite, my waters having broken at 23 weeks and 1 day with discussions around labour becoming quite stressful due to the extreme prematurity of our baby and her breech position. I recall the first research being asked about as a ‘no brainer’’ – the APTS trial (Australian Placental transfusion Study). 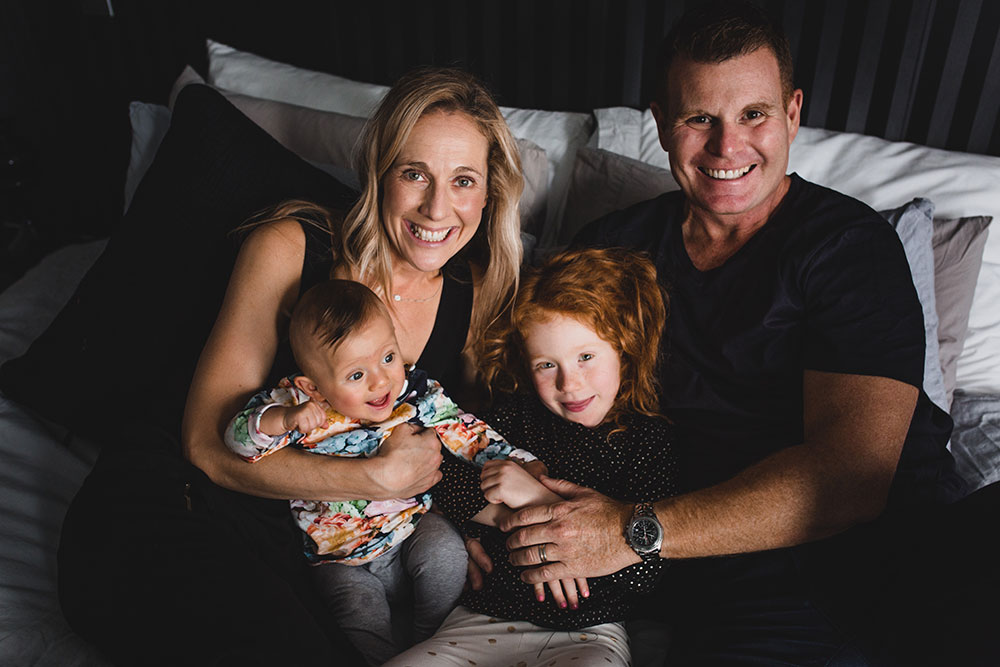 We were informed the trial had already been done on a large number of full term babies throughout Australia and New Zealand and now they were looking at preterm babies. We were approached gently, without pressure and with clear, black and white information - we would either be randomised to have delayed cord clamping (1 minute) at the birth or not and if our baby was struggling it would be abandoned and clamped immediately so she could be taken to resus. We were informed quickly we’d been randomised to the delayed clamping group and in an extremely tense theatre situation just over 24 hours later, our tiny barely viable baby received this delayed clamping (in what seemed like the longest minute of our lives!) and I often wonder if this has helped her survive and do so damn well!

In those early, harrowing days following, amongst the fear and concern with having such an early baby, we were approached to take part in both the PROVIDE/protein trial and the HINT2/hypoglycaemia and insulin or blood sugar trial. We were so exhausted and unable to process whether there were any absolute clear positives for our baby as an individual for the protein trial, thus opted out. We felt no pressure whatsoever from the doctor for making this decision and we moved on. We did question our decision once or twice, but also had to put our baby first and being where we were at the time, we weren’t 100% certain it would be of help or not for our individual situation.

The HINT trial, however, we agreed to, mainly because we could knew could withdraw at ANY time. At some stage in the piece we did stop, but were reassured by one of the researchers that we had already helped provide what sounded to be valuable measurements and information to assist in their research in one small way, which was all we felt we could do as parents.

The other research I recall spending some time with one of the researchers on was more qualitative – considering the social and emotional aspects of being a parent with a baby in NICU. Again we were approached extremely gently, with no feeling of pressure or necessity to take part. Our baby’s daily NICU routine and what we had on for the day in general was fully respected to allow a time for us to speak with the researcher that worked with us without stress or worry and they listened patiently, with what appeared to be interest and with empathy.
Any part mothers or parents of babies can play in helping research that aims to improve the health of mothers and babies across New Zealand is vital. We should be proud as such a small country we are making such exciting progress in this field.